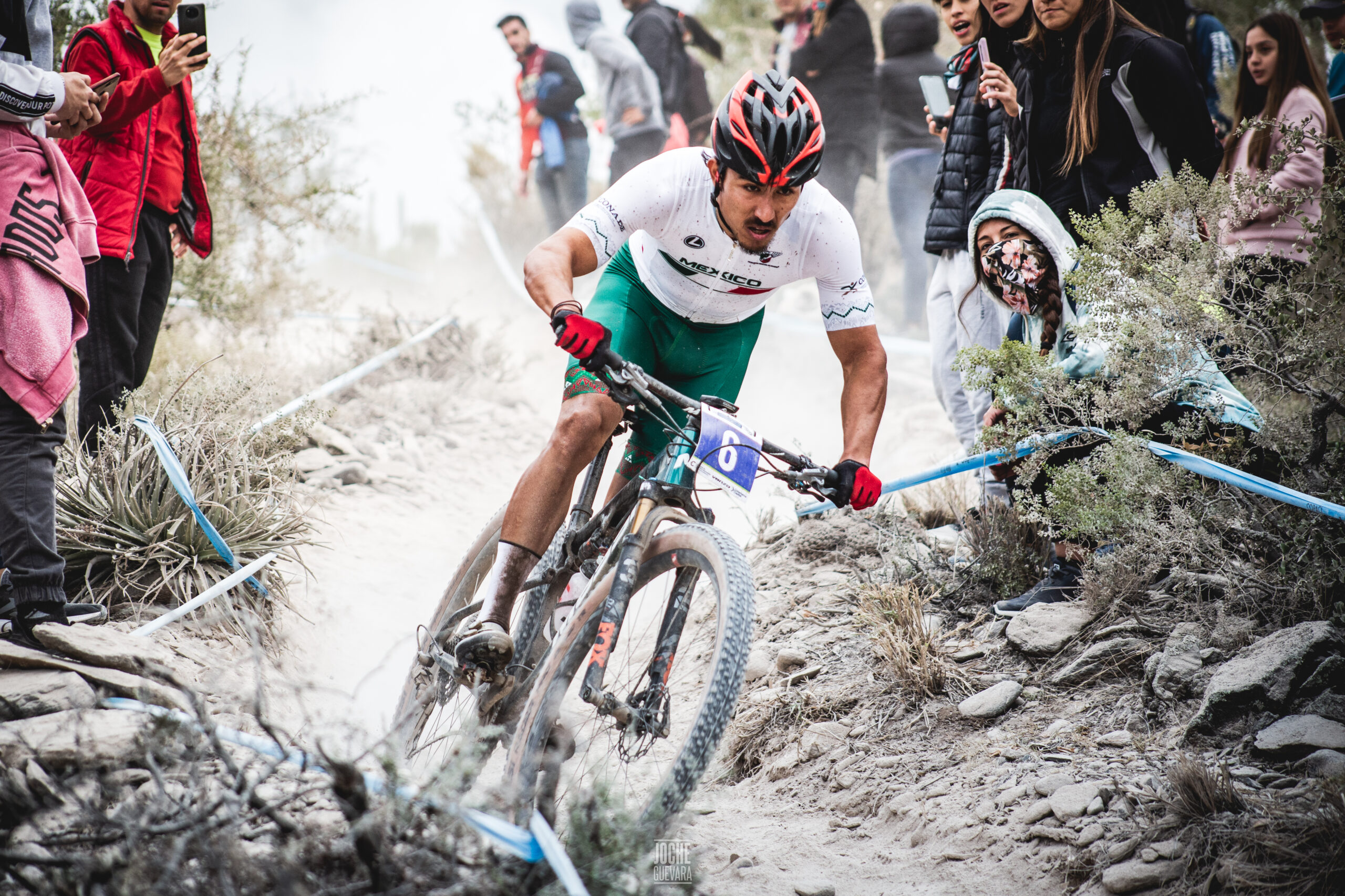 The cyclist member of the Massi Team Gerardo Ulloa, won the gold and silver medal at the 2022 Pan American MTB Championship.

Ulloa won the gold medal in the team relay event and champions  in the short track, culminating an excellent participation of the Mexican.

In addition, Gerardo won the silver medal in the Cross Country event in the competition that is taking place in Catamarca, Argentina.

With Gerardo Ulloa’s medals, Mexico closed its participation in the Pan American Championship with eight medals.