Gerardo Ulloa starts 2022 among the best 16 in the world 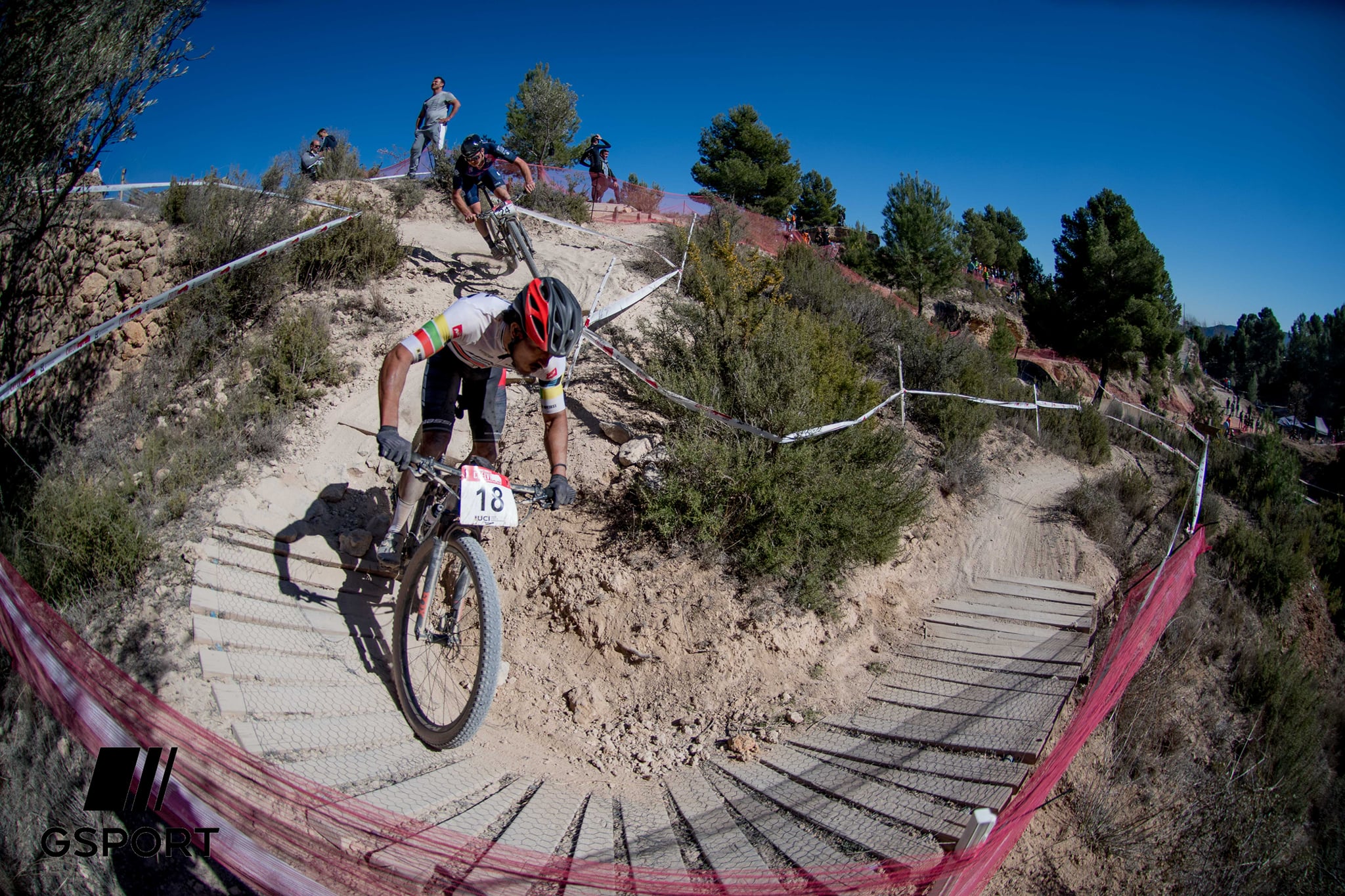 The mountain biker Gerardo Ulloa took part in his first big event of the year in Valencia, as a Massi Team rider.

Gerardo finished in the 15th position in the Chelva XCO Elite Men 2022, an event that is part of the international calendar of the UCI (International Cycling Union).

The first international Cross Country Olympic event featured a World Cup quality grid, including Gerardo Ulloa, who had a race where he remained among the top 20 out of a total of 81 competitors.

From the second lap he was positioned in 16th place with a lap time of 12 minutes and 19 seconds. He had difficulties on the third lap and increased his time by ten seconds, which made him fall to position 23 in the middle of the 6 lap’s race.

Lap four was much the same, although he dropped two seconds, he stayed in the same position. For the last lap, Ulloa resumed his best time and finished among the 16 best of the International Chelva XCO.