Gerardo Ulloa is among the 10 best mountain bikers in Spain 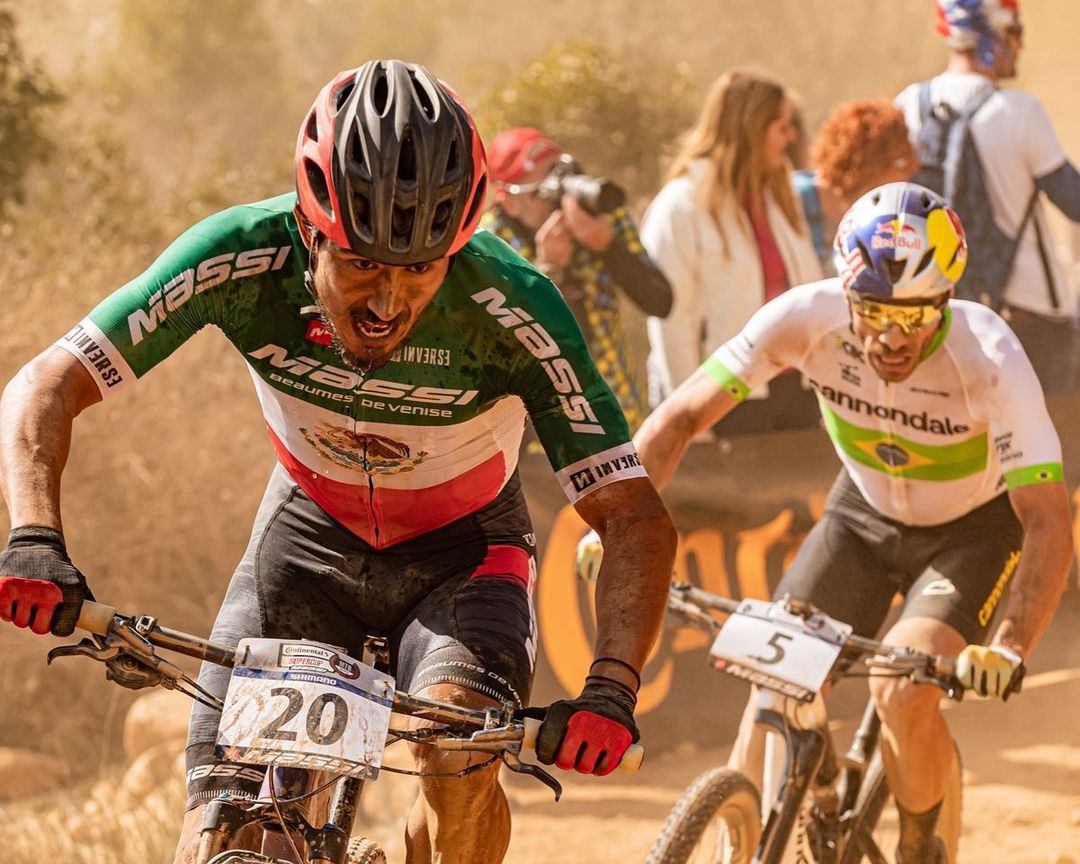 The dream of riding and competing with the best cyclists in Europe was fulfilled for the Mexican José Gerardo Ulloa Arévalo, a member of the Spanish team Massi, who last weekend took part in the second race of the year where he finished in 8th position in the Continental Mountain Super Cup, which was held in the city of Banyoles, Girona, in Spain.

After achieving 15th place in the Chelva Internationals, in Valencia, Spain, on February 19 and 20, Gerardo Ulloa returned to the sports scene, now in the Continental Super Cup Massi, a prestigious high-level cross country circuit with a total of six events, the first of which took place on February 26 and 27.

The series is exclusive for riders in the elite, under-23 and junior categories; besides being one of the most prestigious in the south of Europe and one of those that distributes the most points of the International Cycling Union (UCI).

Ulloa Arévalo, the number one mountain biker in Mexico, had an incredible race because in each lap he managed to climb several places, which allowed him to close in e8th place, with a time of 1 hour, 16 minutes and 19 seconds, for ahead of important men, such as the number nine in the world ranking, the Brazilian Henrique Avancini and the bronze medalist in Tokyo 2020, the Spanish David Valero Serrano.

The route covered a distance of 6.2 kilometers, inside the Parque de la Draga, on a track that is characterized by many curves and that tests the skills of each rider, since one factor that they have against is the dust that is generated in that area, so visibility is complicated at every turn.