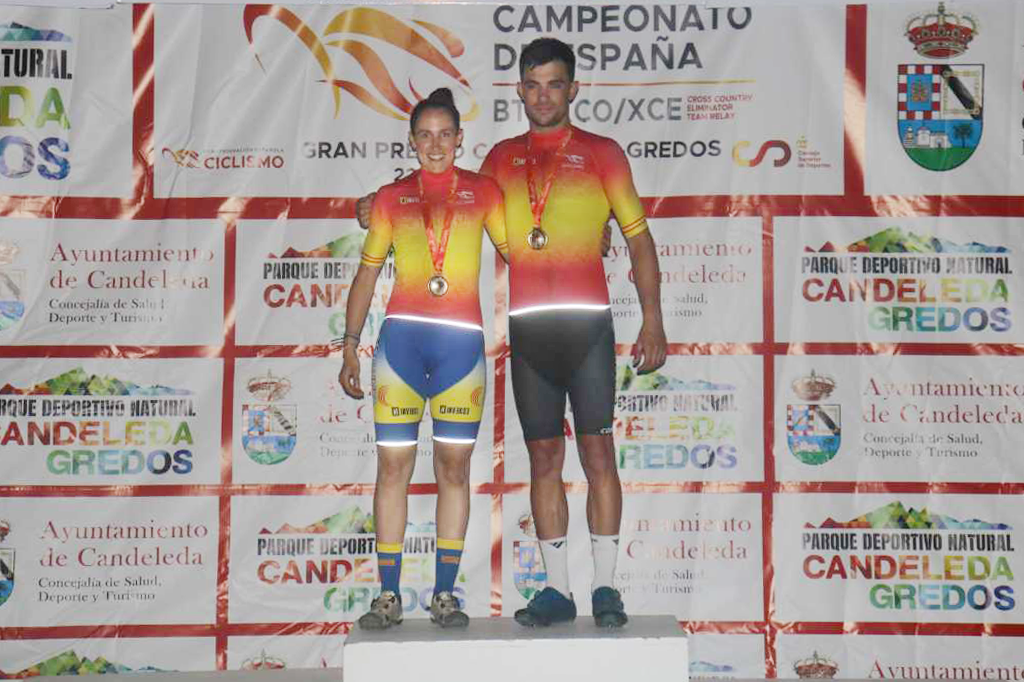 To put an end to the second day of the Spanish XCO Championships, the streets of Candeleda were filled with expectation to host the XC Eliminator.

In the women’s category, victory went to the great favorite, Sara Gay, a Massi Team rider, who won her fourth title as Spanish champion, the third in a row. The catalan, despite setting the second fastest time in qualifying behind Sara Cueto, used her good technique and top speed in the sprint to take the win.