Great race for the Massi UCI Team rider to take silver in Canada. 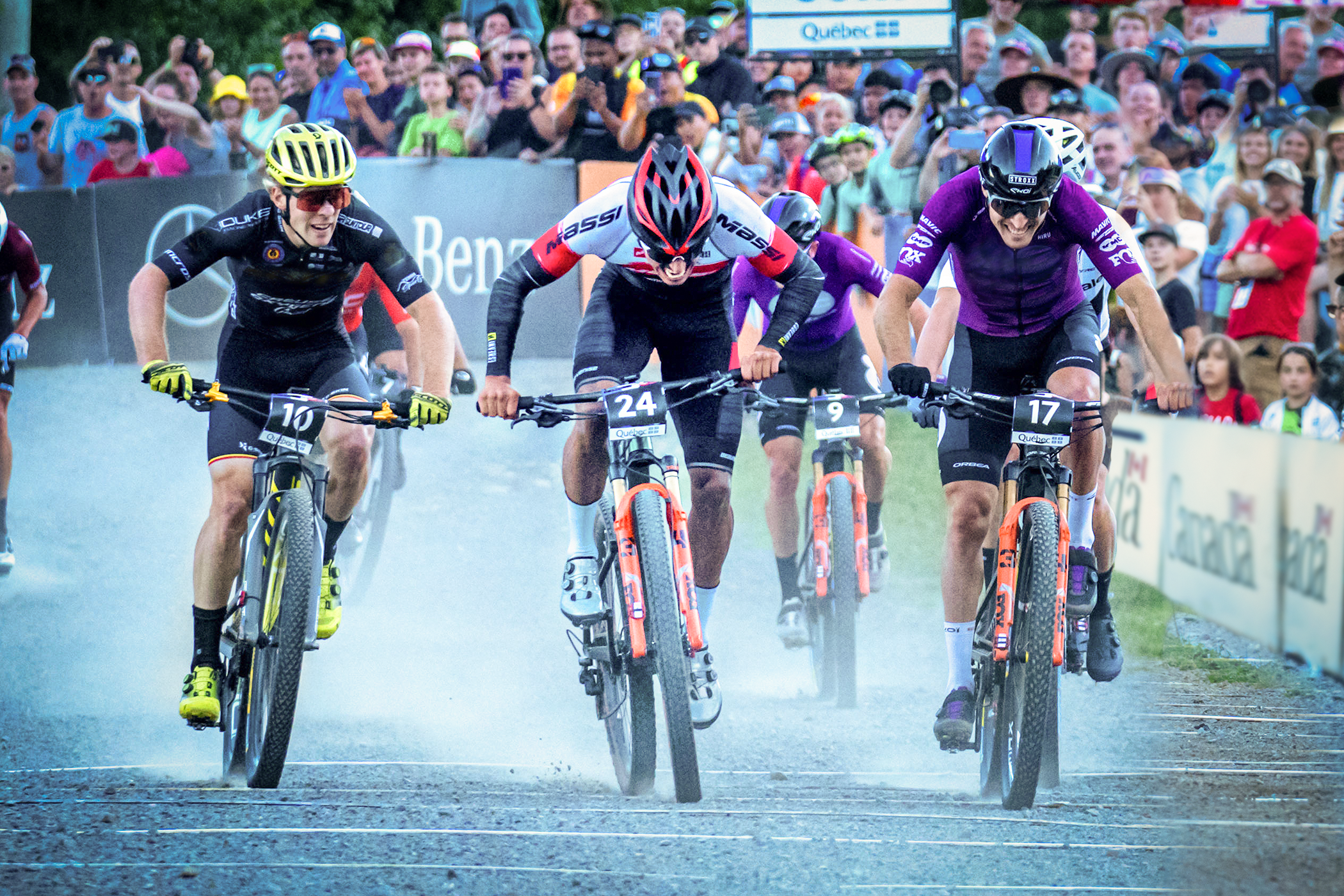 The Mont-Sainte-Anne Short Track began with a direct attack from the start of José Gerardo Ulloa that left him in first position, just after the first corner. Throughout the race, Ulloa was fighting for the top positions on a tough circuit, where we could see several flashes of quality from the Massi UCI Team rider.

After a heart-stopping finish, the Mexican crossed the finish line in second place, wining silver in one of the most demanding circuits of the World Cup.